Bessie Kunath
Objects and Scenarios > Pearl
“Pearl”
Solo exhibition
Central Park Gallery, Los Angeles, CA
February 15 - March 31, 2019
-------------------------------------
Objects have the ability to regress to a less constructed state. This missive on entropy grounds Bessie Kunath’s presentation for Central Park. It not only suggests that with time things may tire and deteriorate, but that their crumbling is a free act of remaking. Kunath identifies discarded things that have this special ability, and with an economy of action, she attempts, in her words, to “extract more life” from them. Kunath pushes objects until they backslide into something new.

In addition to new works like Meshes Meeting (with Cock-Fighting Spurs), 2019, a memorial to a found pair of leather and steel talons fashioned for a prize rooster, Pearlis a cannibalization and restaging of former works by the artist. And it is, in ways, exemplar of the exercises that produce new work in her studio. Eschewing the notion that there is greater latitude in something unformed or unbranded, the artist works with patinated objects, ones that show the history of their utility, rather than with raw materials. Many of the objects in Kunath’s ever-expanding archive were collected from the city dump, often the final resting place for our most meaningful and worthless heirlooms- photo albums, bundles of letters, receipts, personal collections of buttons and baby teeth. Beginning with meaningful matter rather than a blank slate, is a way for Kunath to approach abstraction. Either by stripping objects back to crude forms or heaping on of more and more varied content, what is left is an enigma. This process leaves the work at times idiosyncratic and at others seeming untouched, provoking the viewer to question its origin, how the artist found it, and whether what appears to make up its history is genuine or fabricated. Kunath considers these performative enquiries on the part of the viewer and the work as sites or stages for the performance to unfold. 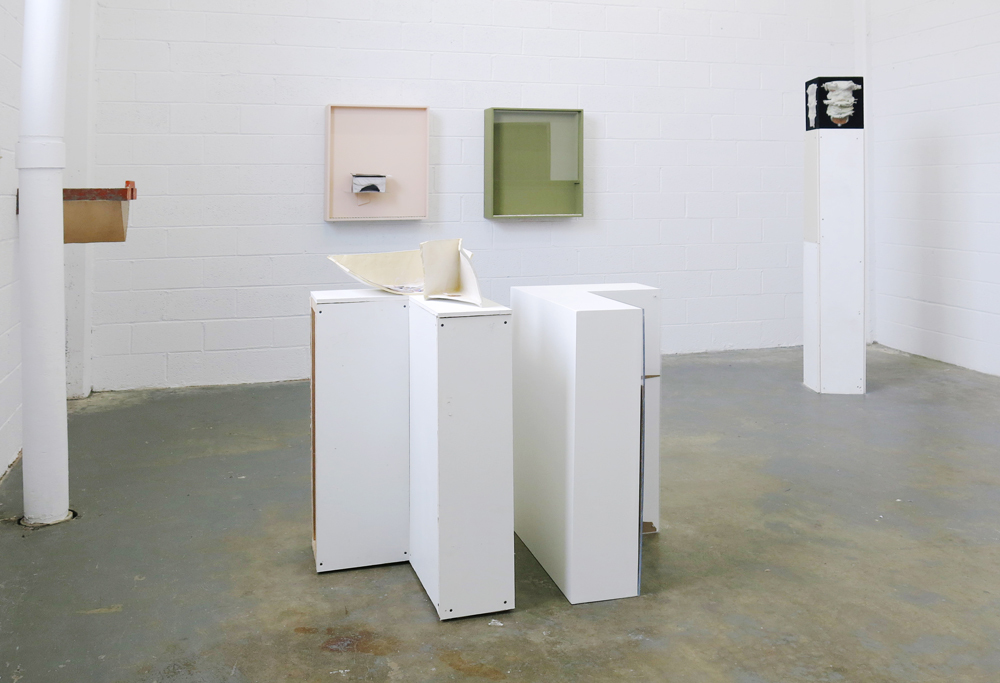 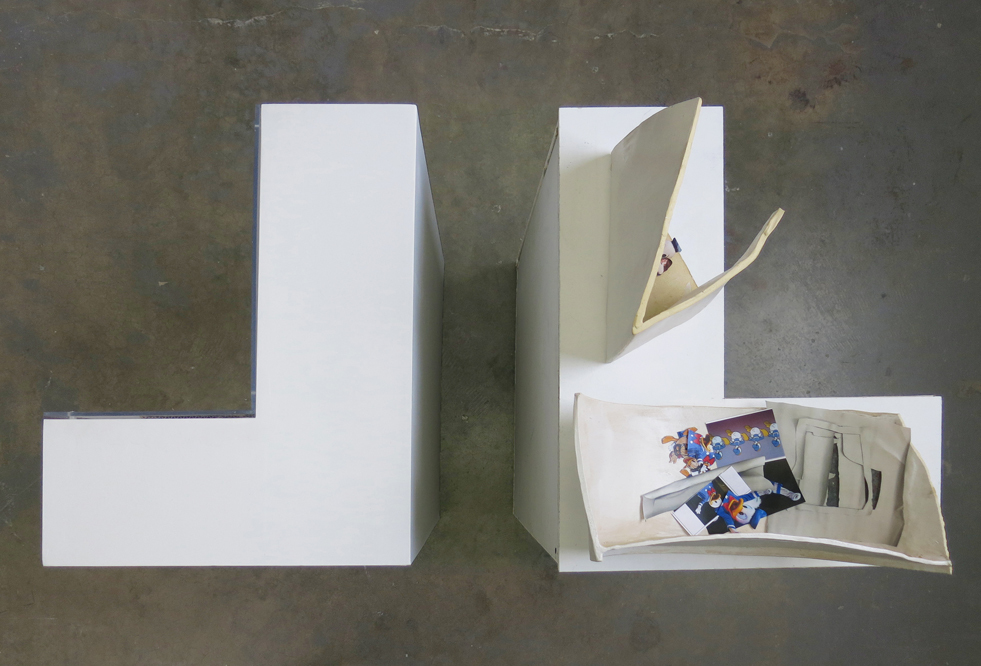 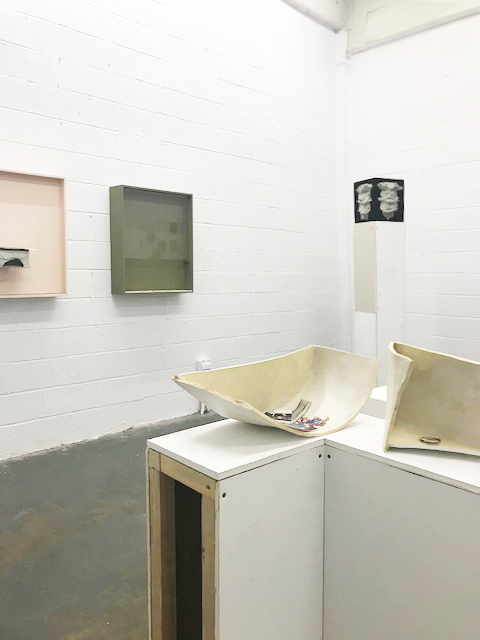 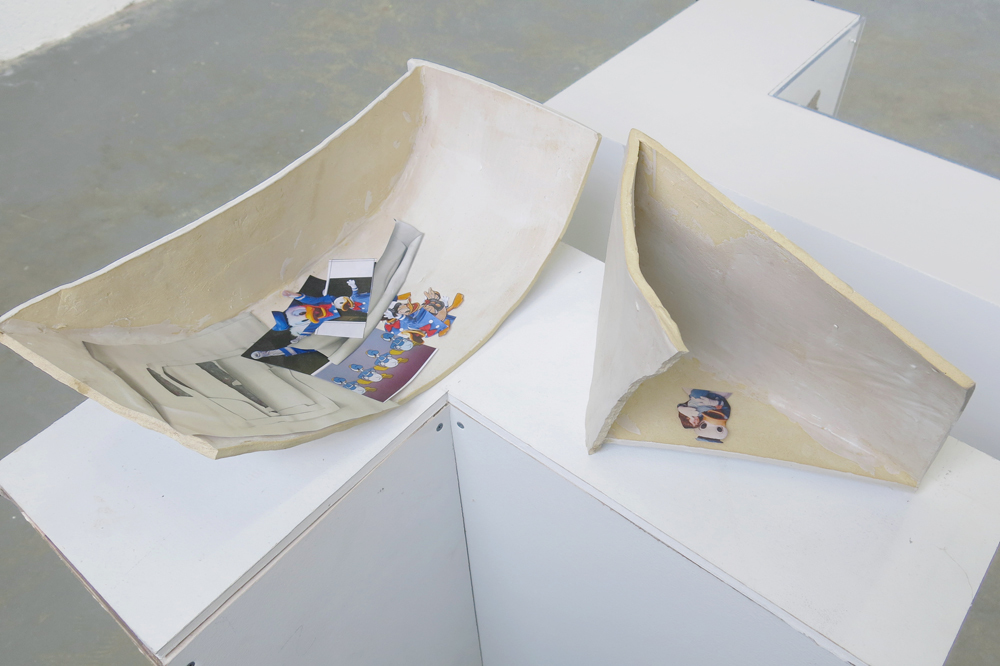 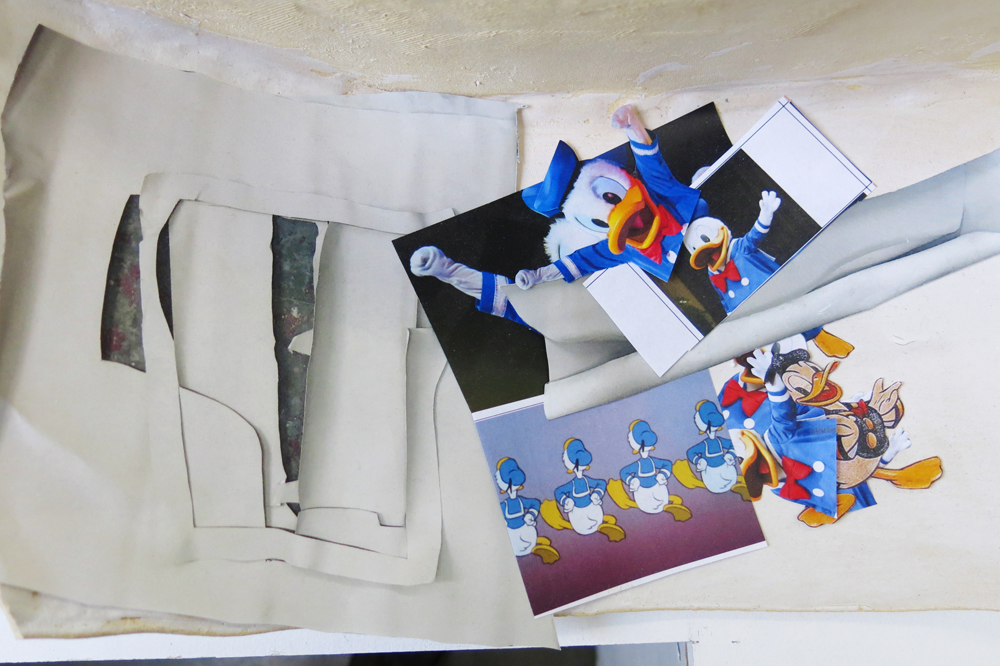 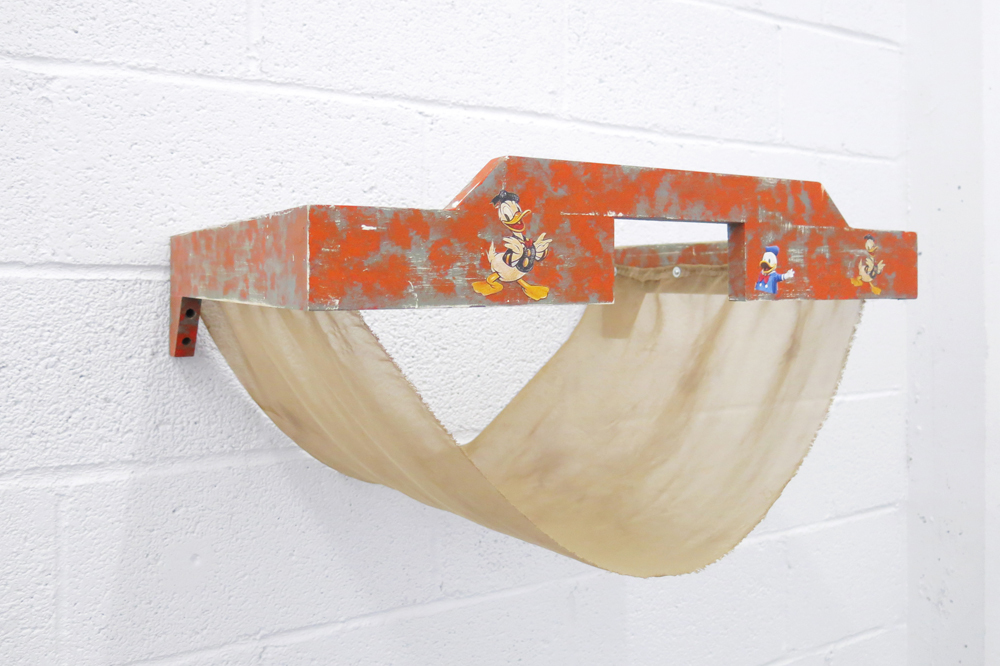 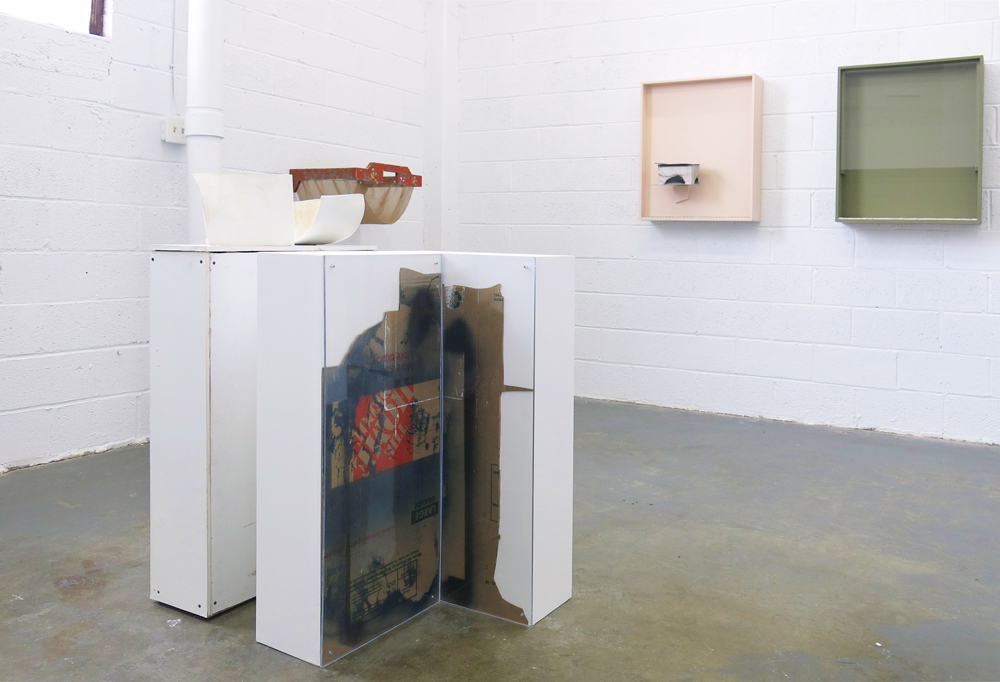 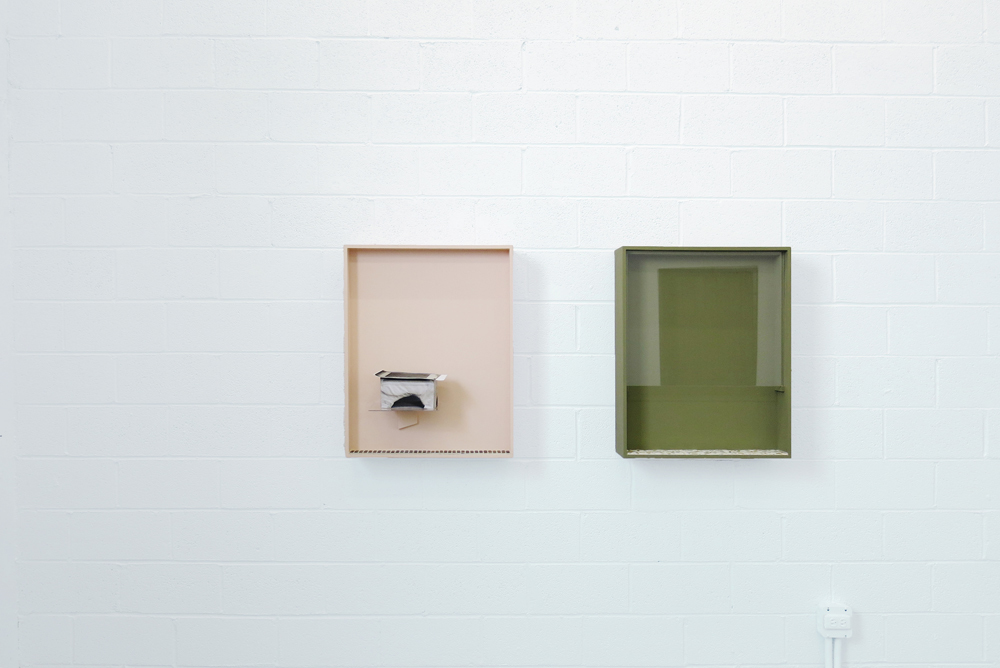 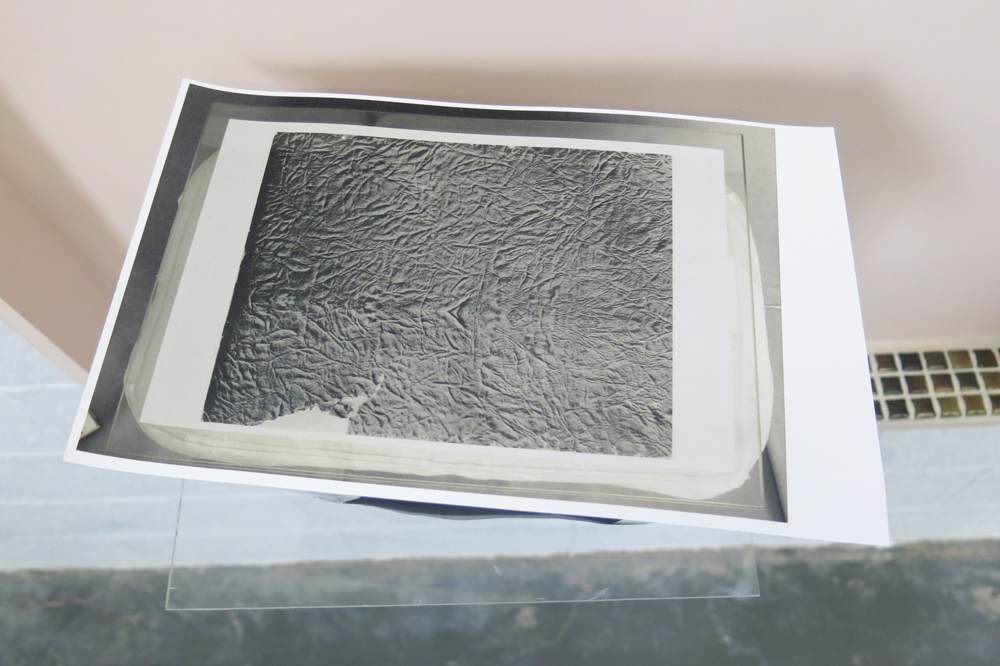 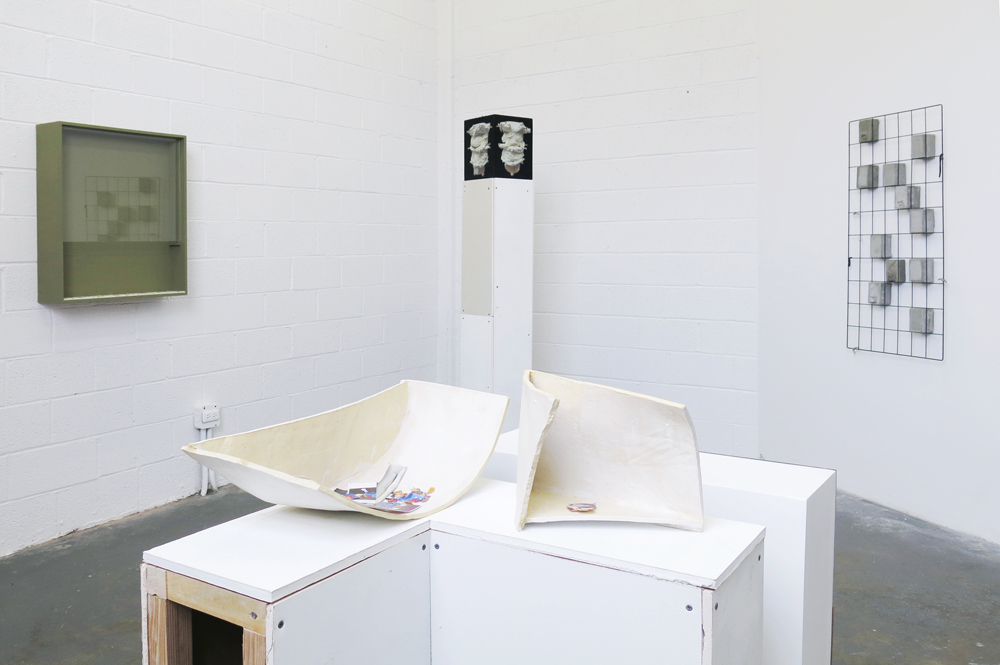 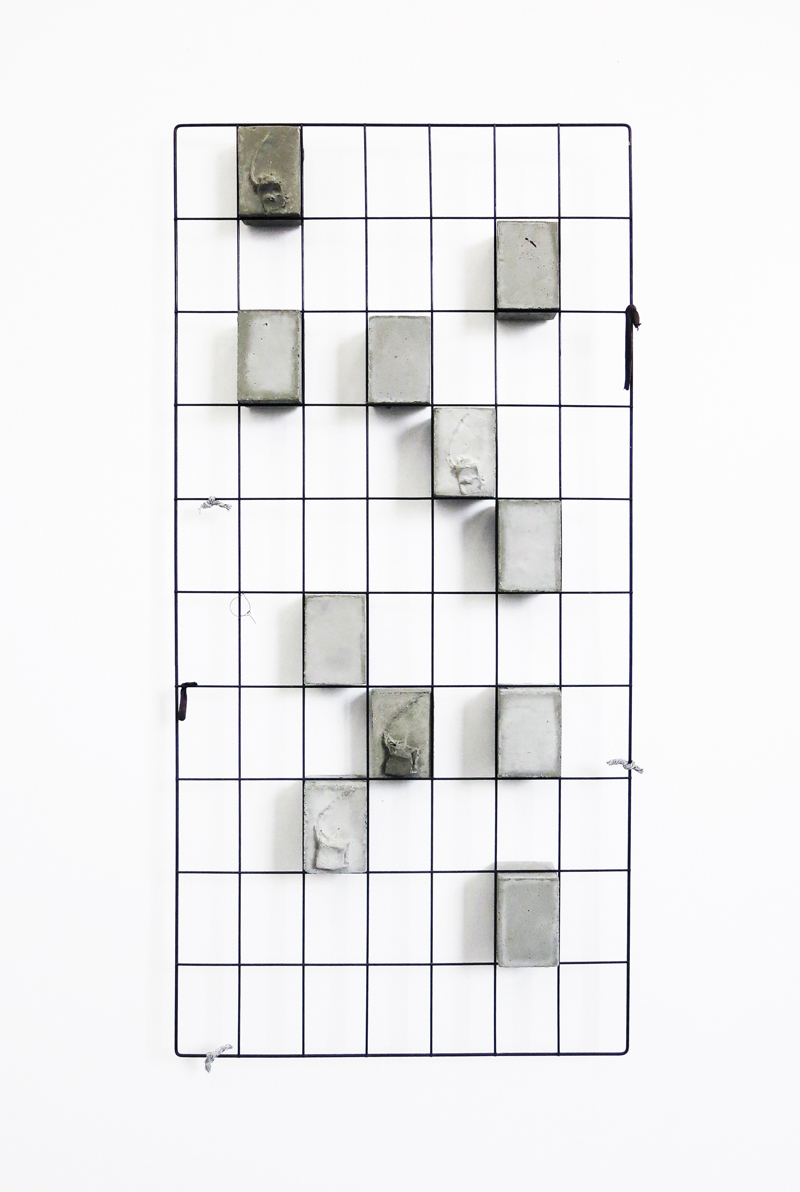 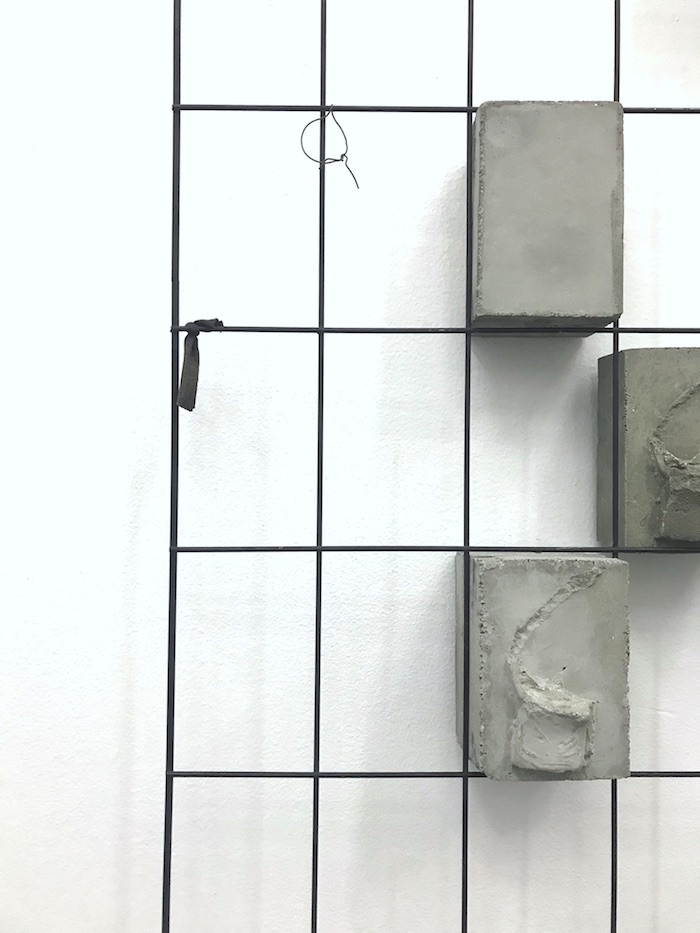 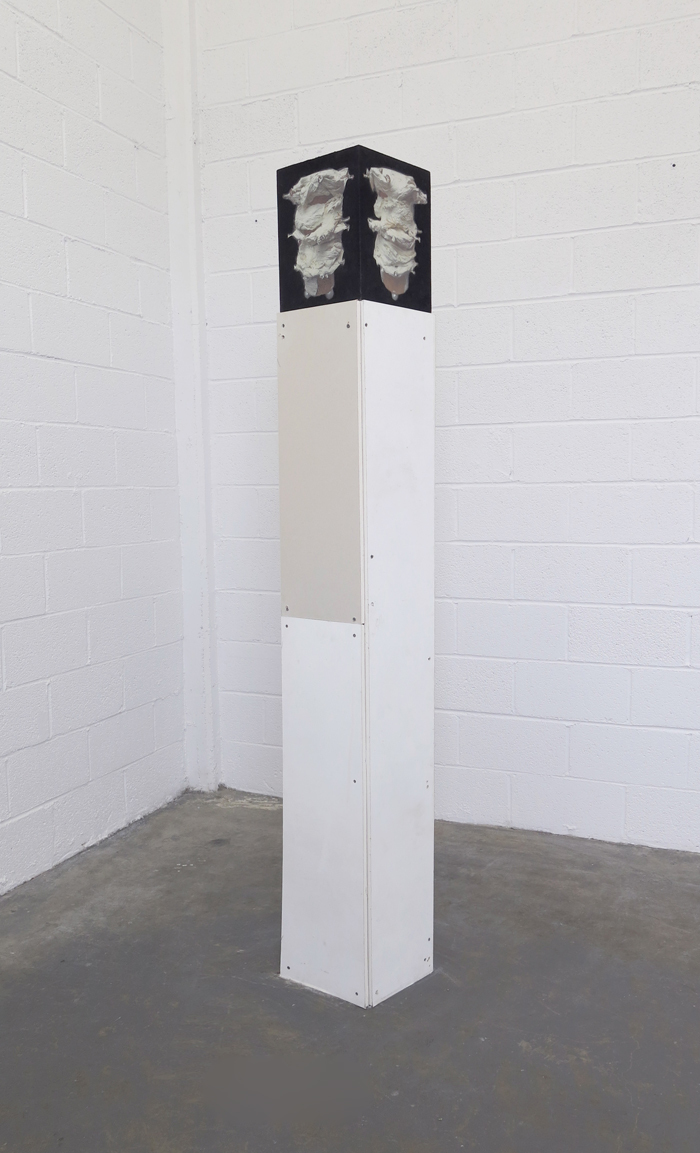 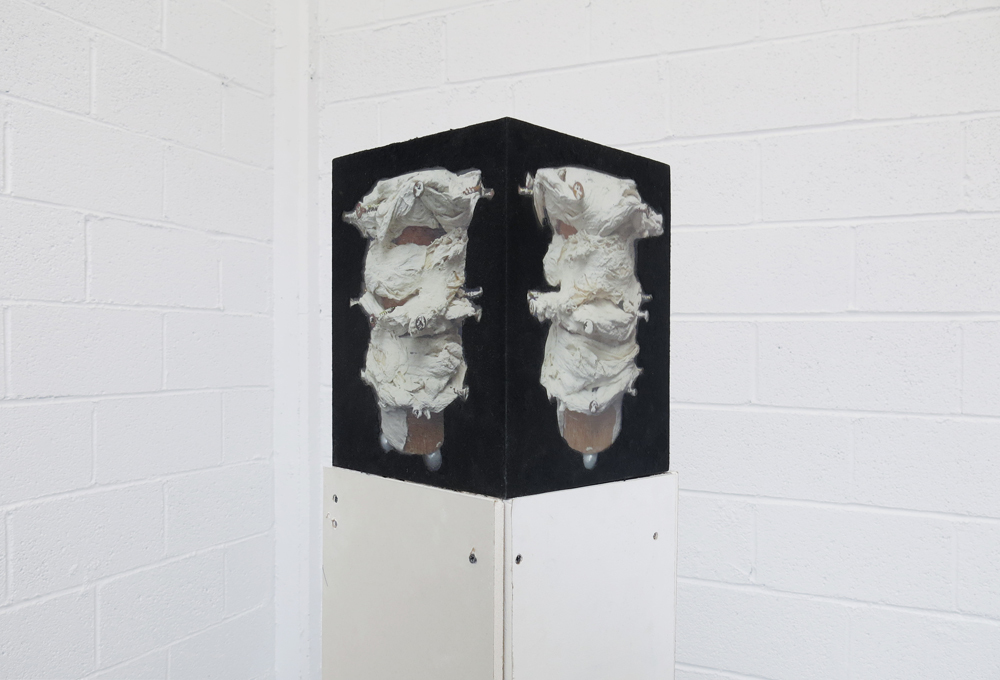 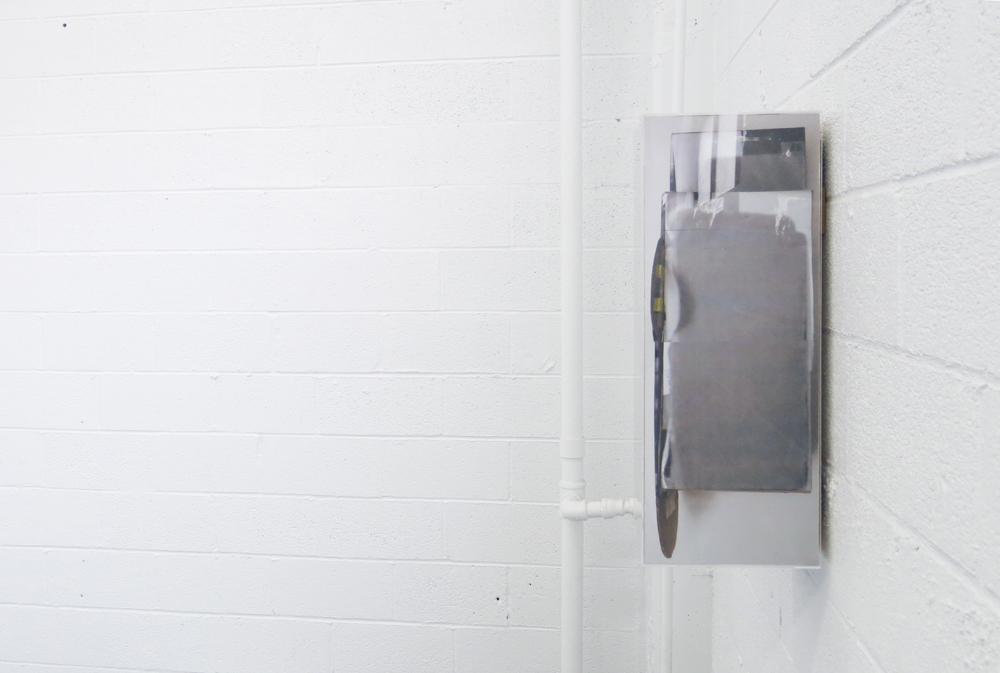 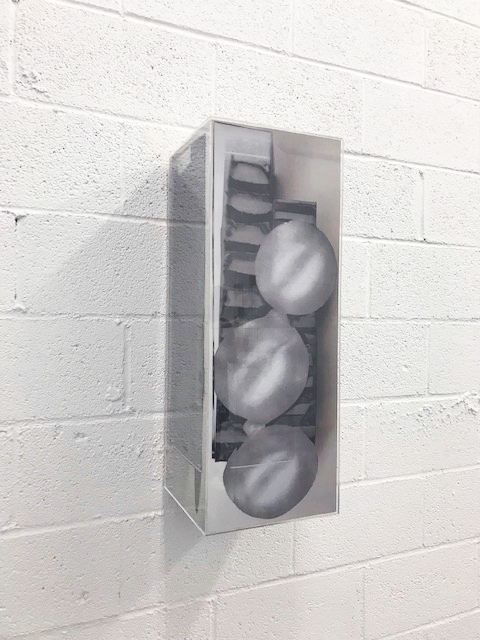 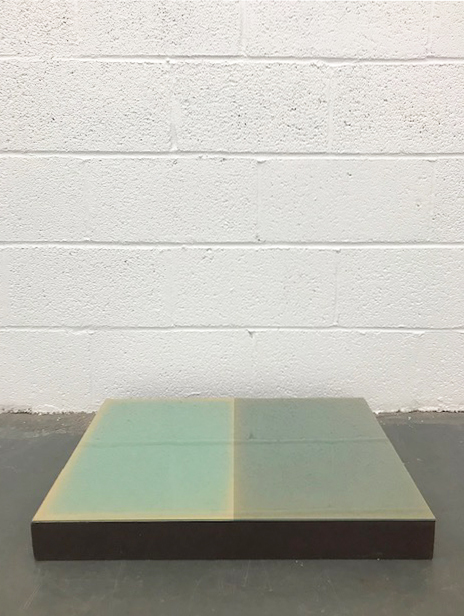 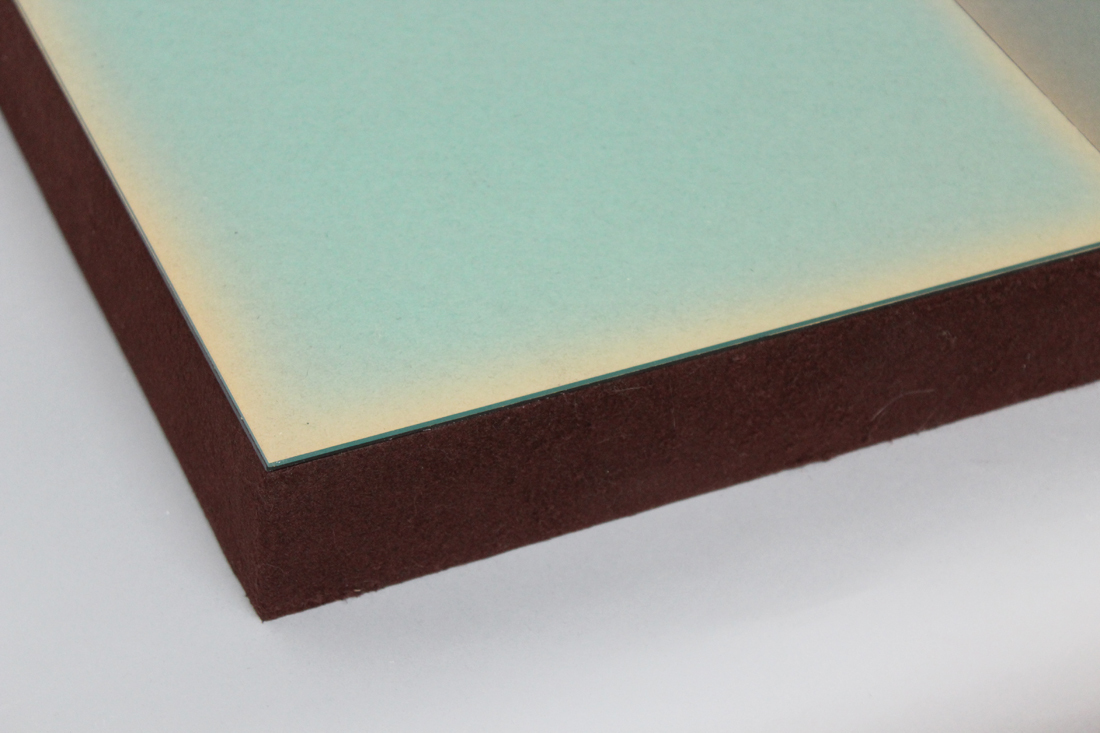 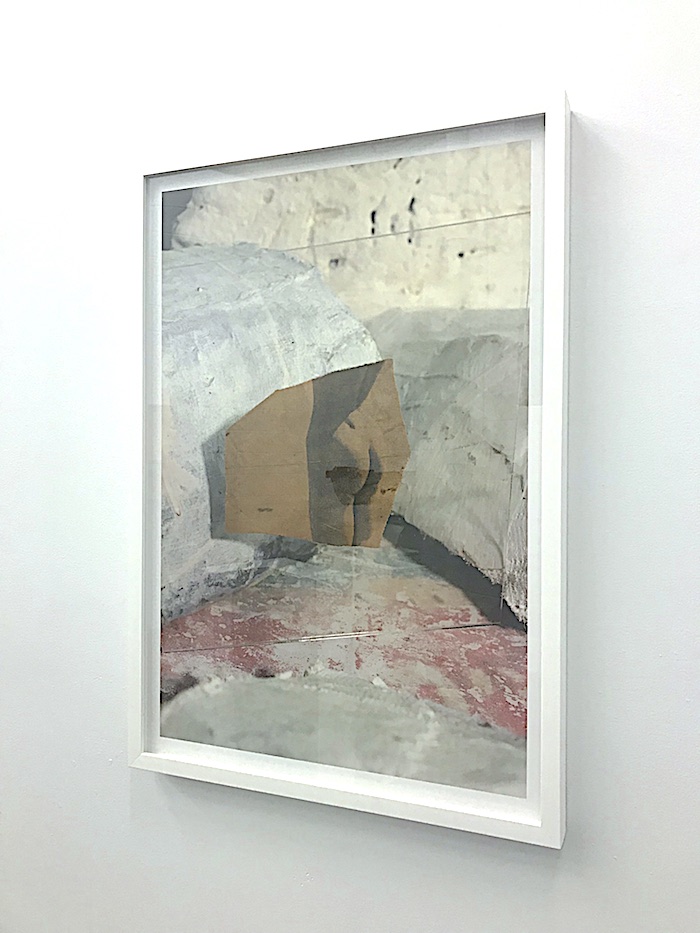 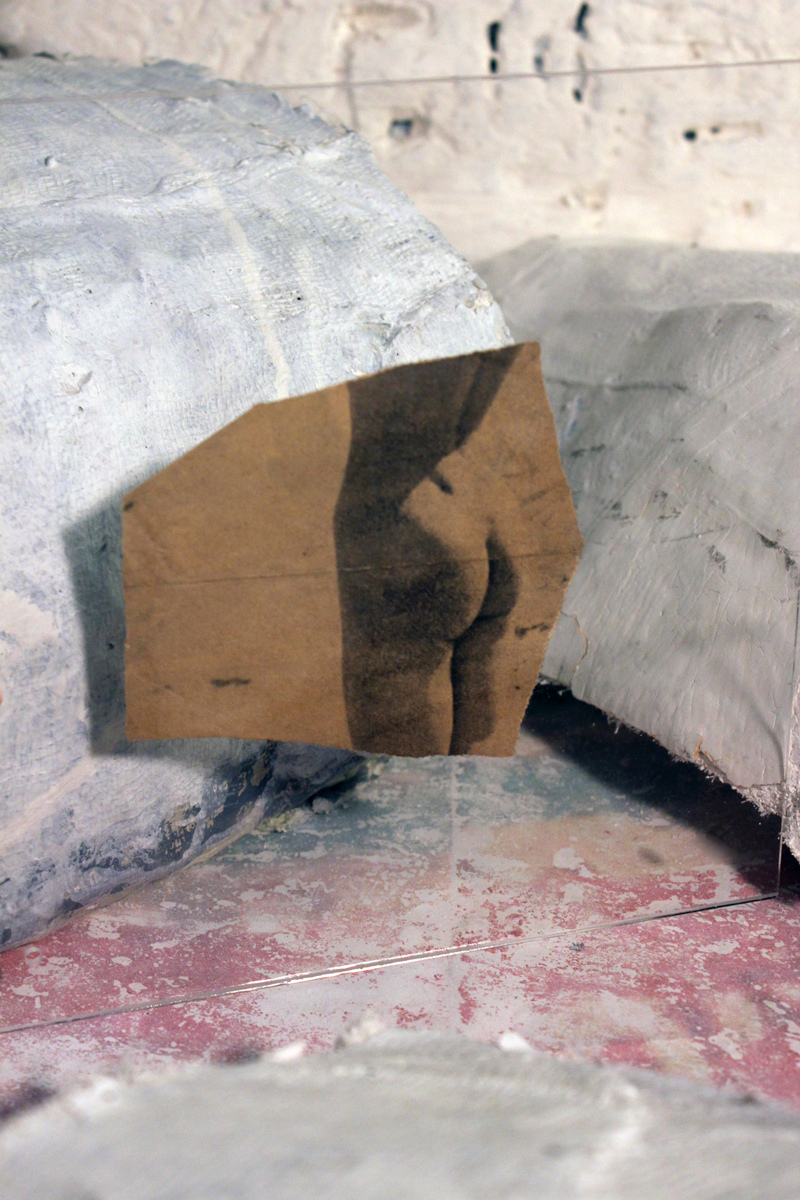 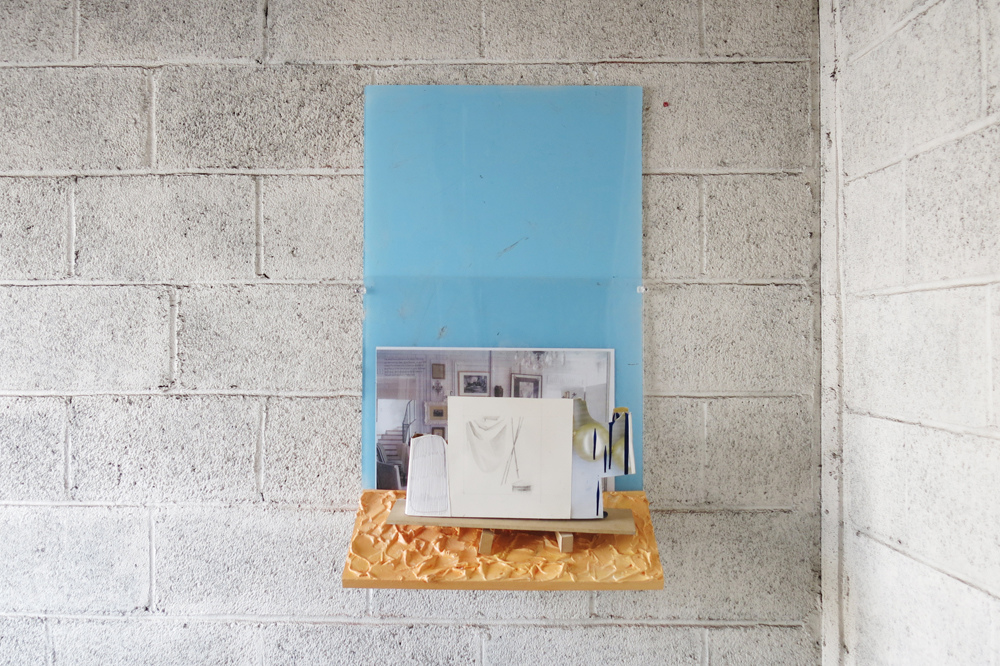 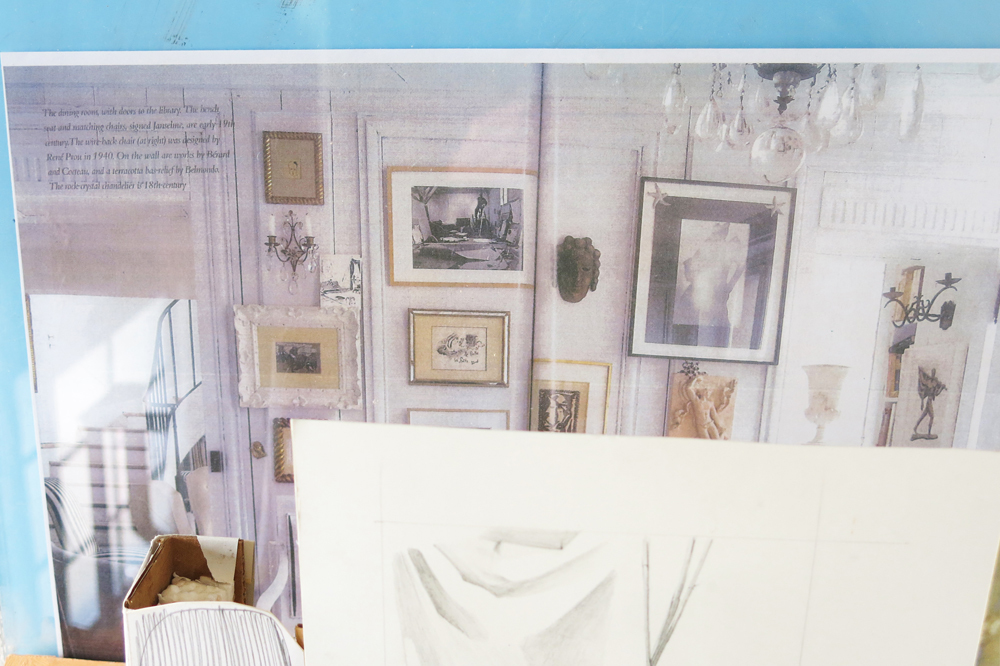